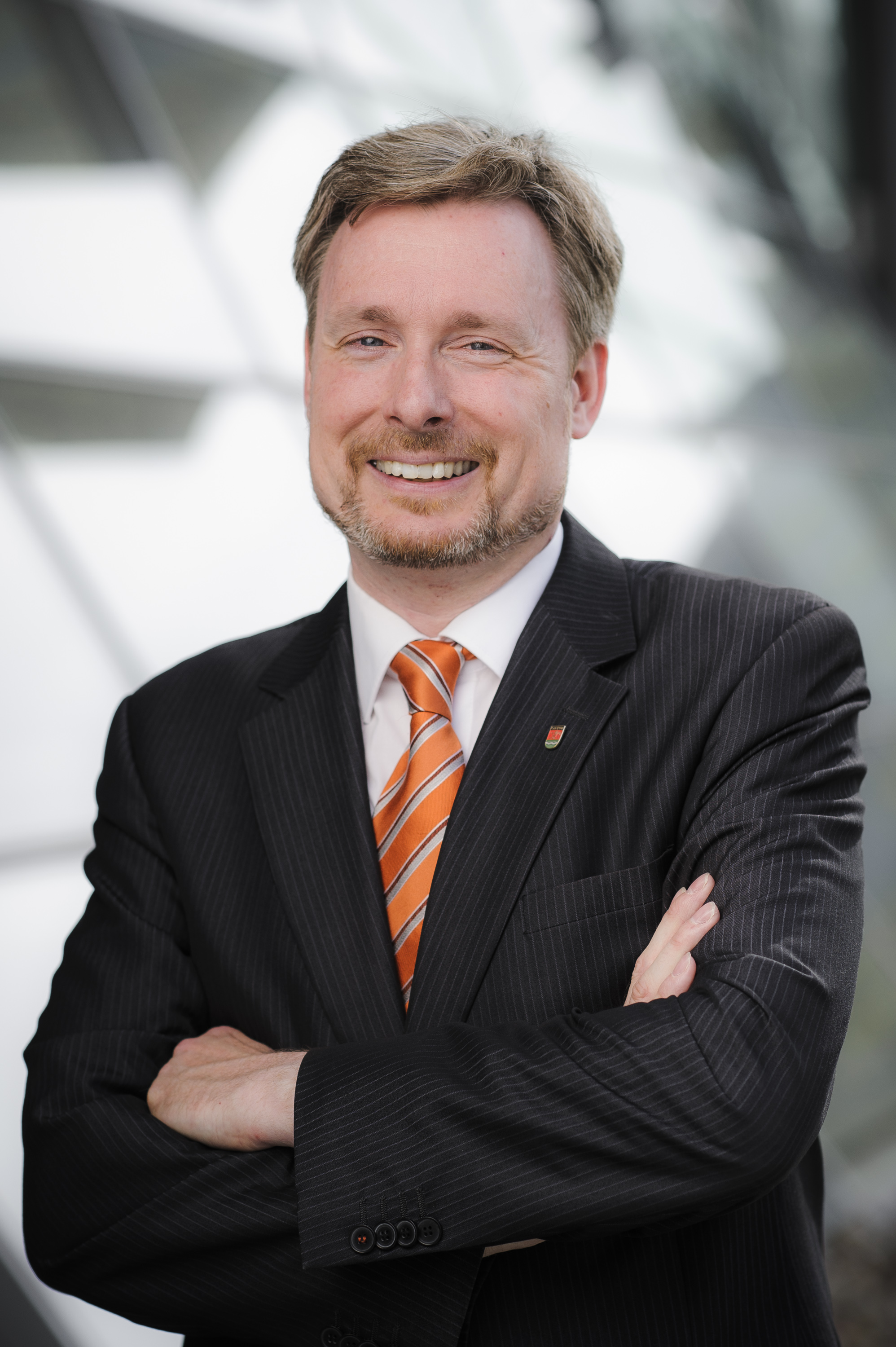 Talk 1- Maritime Genealogy, and a concrete example from Germany to Australia.
All too often, 19th century emigration research by ship focuses solely on the historical moments of departure and arrival. Yet it is precisely the time on board an emigrant ship that is one of the most condensed moments of the entire migration process. Based on a concrete research project of the Mecklenburg barque Pribislaw (1847 – 1870) in the middle of the 19th century, examples of the type and extent of knowledge about passengers, captains and crew members are shown. Furthermore, by differentiating between groups of people and those travelling alone on board, "dead ends" of research may possibly be overcome.

Learn about resources on migration ships by the concrete example of a German 20-year-old tailor 1849/50 on his way from Hamburg (Germany), to Rio de Janeiro (Brazil) and Melbourne (Australia). Maritime genealogy as part of modern and worldwide family history research.

Bookings are required and can be made online, by email, in person or by telephone (Mon-Fri 9.00am-4.00pm). Joint members please book in separately if both attending.

Dirk Weissleder (50), is General Secretary of the Confederation for Genealogy and Heraldry and national Chairman of the German umbrella organisation Deutsche Arbeitsgemeinschaft genealogischer Verbände (DAGV). He is also a co-founder of the International German Genealogy Partnership (IGGP) and member of the German-Australian Genealogy and Heritage Alliance (GAGHA). However, he is not limited to his German background - as CIGH General Secretary he is very much engaged in international cooperation.

Please help us and let your friends, colleagues and followers know about our page: Pointers to Successful German Genealogical Research - Cancelled