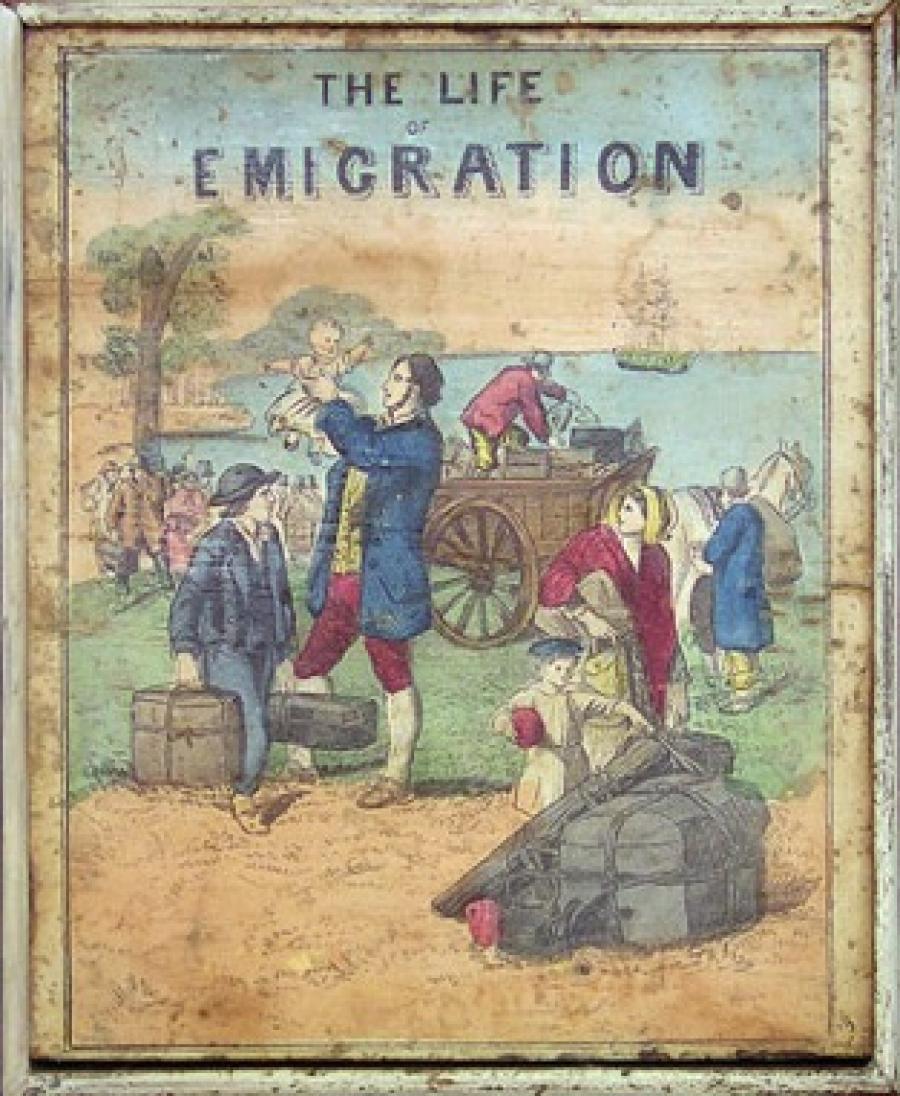 Clothing has much to teach the genealogist.

We may have a treasure trove of photos, drawings or paintings depicting ancestors in a variety of modes of dress. Deceased estate records may have listings of the items of clothing belonging to a person and their value. Some of us may even own items of our ancestors’ clothing - a wedding dress, a christening outfit, or perhaps even a fireman’s helmet. Others may have had ancestors who worked in the rag trade, as dressmakers, patternmakers and seamstresses.

Ultimately, the outfits worn and made by our ancestors are more than mere pieces of fabric. Clothing can offer us clues to status and class, changing fortunes, time period, and even the personality of the individual, but do we know how to read and interpret these items?

In a forthcoming talk, Laura Jocic will speak about the things that clothing can tell us about Australian colonial society and the emigrant's experience.

'Anything for mere show would be worse than useless':

Bookings are required (you will be sent an email with the Zoom link). $20 non-members and $5 for GSV members (log in to receive the discount). You can book on the GSV website HERE

Australia was generally reckoned as a country where, for much of the nineteenth century, there was little need for fashionable dress. As late as 1853, The Emigrant's Guide to Australia continued to urge prospective emigrants to pack only the most useful and durable items of clothing.

With the steady influx of free settlers from the 1820s onwards, diaries, letters and surviving items of dress paint a different picture of colonial society, one which was often criticised for being preoccupied with fashion. Drapers, tailors and dressmakers advertised the latest goods and styles from overseas, while newly arrived emigrants found a society where the regular round of social activities required a range of appropriate dress.

Don’t forget to register for this talk to find out what items of clothing people brought with them when emigrating to Australia and whether their packing lists tallied up with their expectations of the country! 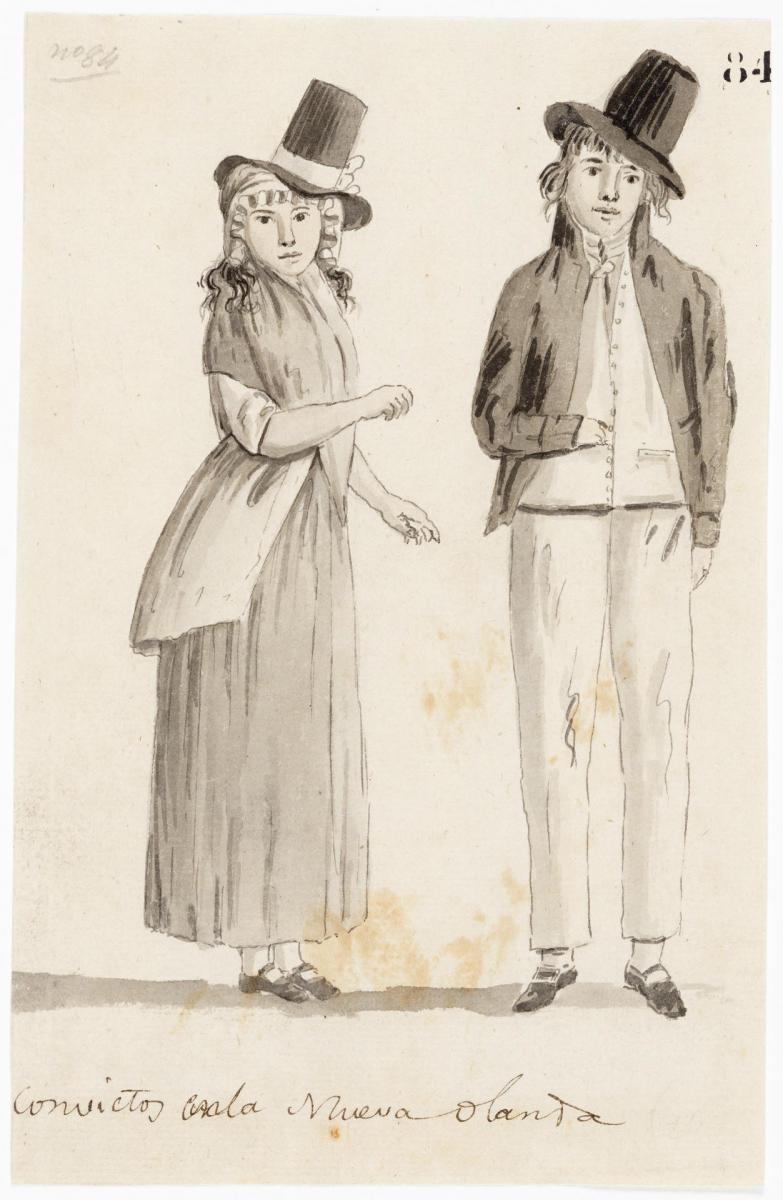 Laura Jocic is undertaking a PhD at the University of Melbourne, researching dress and its role in Australian colonial society. She is a former a curator of Australian Fashion and Textiles at the National Gallery of Victoria where she curated Australian Made: 100 Years of Fashion (2010) and Linda Jackson: Bush Couture (2012). In 2016 Laura curated the exhibition Louis Kahan: Art, Theatre, Fashion for the Town Hall Gallery, Hawthorn. Most recently she has been working as a consultant curator on a project at the RMIT Design Archives interpreting the designs of Sara Thorn and Bruce Slorach.

This post was prepared by Dr Kristy Love, a GSV volunteer.

‘Convicts in New Holland’ from Felipe Bauza - drawings made on the Spanish Scientific Expedition to Australia and the Pacific in the ships Descubierta and Atrevida under the command of Alessandro Malaspina, 1789-94,