Descendants of those who fought fascism in the Spanish Civil War 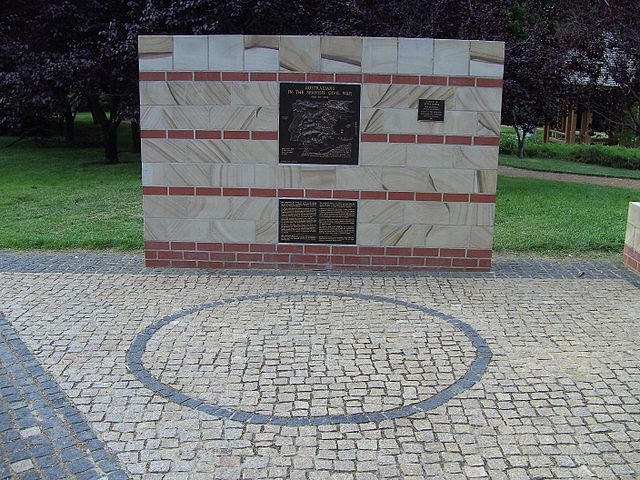 Do you know descendants of Internationals who fought against fascism in the Spanish Civil War?

This week I have been reading a memoir 'Eric and Us' about George Orwell's childhood (as Eric Blair). So I had cause to reach down 'Homage to Catalonia' (1938). Then to my surprise a message came in from one of our members, journalist at 'The Age', Carolyn Webb, seeking descendants of the International Brigade who fought in Spanish Civil War.

'I have a call-out for a newspaper story I am writing. Do you know anyone who is descended from someone who fought in the Spanish Civil War? I'm a journalist at The Age newspaper. I'm looking for descendants in Australia of members of the International Brigades who fought against fascism in Spain. The Spanish government has just announced these descendants will be eligible for Spanish nationality. So in other words, I'm not looking for Spanish people, but rather descendants of those who fought in international brigades for the anti-fascist cause - descendants who now live in Australia. Please email me, carolynwebb@theage.com.au

The Australian War Museum gives an outline of the involvement of Australians in this war,

'66 Australians are thought to have served in the Spanish Civil War (1936-1939), not counting those of Spanish descent that returned home to fight. All except one of the 66 fought for the republicans, as opposed to Franco's fascists, and around a quarter were killed. The Australian's, as part of the International Brigade, were assigned to various 'national' battalions as there were not enough numbers to constitute a distinctive Australian battalion. Franco's eventual victory was utilised as propaganda for the fascist regimes of Germany and Italy, and is often seen as a precursor to the Second World War.'

Eric & Us: A Remembrance of George Orwell, by Jacintha Buddicom, 1974