Do your ancestors come from Middle-earth? 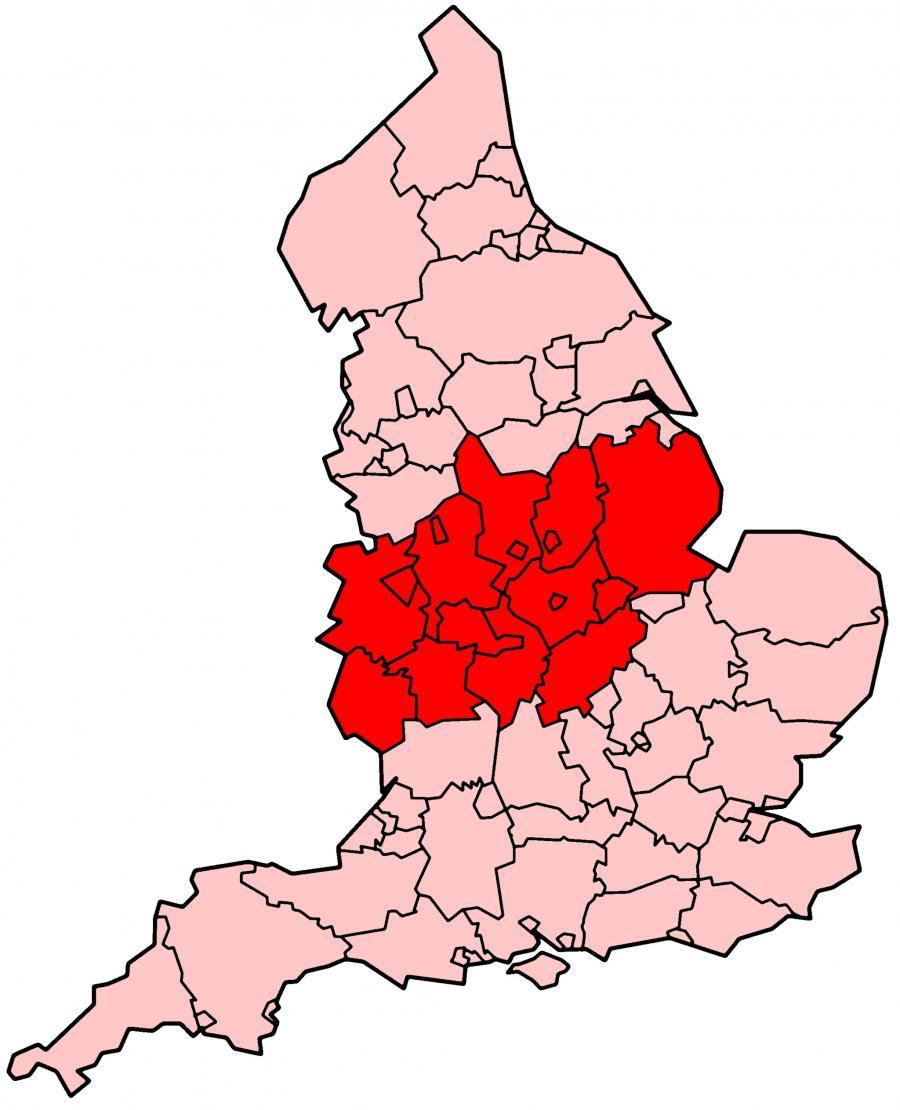 If you have ancestors from the British Midlands and might be interested in forming a Discussion Circle to share your interest, join us this coming Wednesday. This would be a group for GSV Members only, but others are welcome if they join the GSV.

The Midlands of England broadly correspond to the Anglo-Saxon Kingdom of Mercia (527-879 AD).  It was arguably the origin and heartland of the industrial revolution. The area includes a wide variety of localities from the very rural to Birmingham, the second largest city in the United Kingdom. This will be a brief introduction to researching ancestors in the Midlands with a view to starting a GSV Discussion Circle.

J.R.R.Tolkien (1892-1973) based his fantasy setting of Middle-earth, and in particular the region of The Shire, on the area of West Midlands. His fictional language of Rohan was derived from his study of the Mercian dialect.

However, you will not be able to trace your ancestry to the Hobbits!

Register online as a Member on the website to join in this discussion.

Free of charge, GSV members only. Please log in to receive the discount.