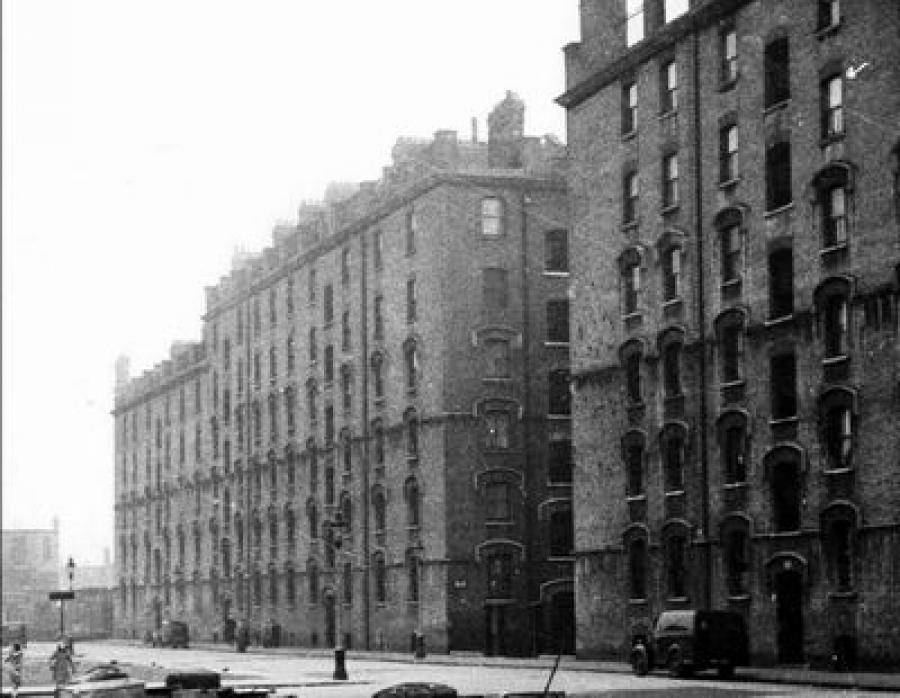 First a reminder that you have ONLY 3 WEEKS TO GO TO ENTER THE GSV 2019 WRITING COMPETITION - CLOSING 30 AUGUST - (See details on our website).

And a tip for your research this month...

As part of National Family History Month BDM Vic has reduced the price of uncertified historical certificates to $20 just for this month. Go HERE.

To prompt you to write your stories, in this post we republish a short article by one of our GSV Writers Circle members, Barbara Beaumont. This was originally published in Fifty~Plus News Nov 2013.

You don’t always find what you’re looking for. . .

At a seminar on ‘Brick Walls’ in family history research at the Genealogical Society of Victoria (GSV) we were advised to try to go around brick walls rather than confront them head-on. So when I was unable to locate a member of my family, Grace Martin, on the 1891 UK census, I started to look for her siblings, and then for the daughter of her sister Mary Ann, who was on the 1881 census as Elizabeth Martin, age 17, daughter.

Thinking that Elizabeth might have married a few years later, I looked on freebmd (www.freebmd.org.uk) for a marriage and easily found it. On freebmd you can look at the names on the page of the register, which after 1852 generally gives you four names, but does not tell you who married whom. One name immediately jumped out at me – James Hewett. I knew that another member of the family, Ellen Davey, had married a man of this name, but I hadn’t paid the Hewetts a lot of attention previously. Was it the same James Hewett?

I formed the theory that James had married Elizabeth, that she had died, and that he had then married Ellen. I looked with fresh eyes at the 1911 census for the Hewetts. Eight children were listed, but the census indicated that Ellen had only given birth to six children. So presumably the others were Elizabeth’s?

On ancestry.co.uk I was able to find James and Elizabeth on the 1891 census, which gave me the names of four other children. So Elizabeth and James had had six children, and James had gone on to have another six with Ellen. Again on ancestry.co.uk I found christening records for several of these children, which not only confirmed the parents as James and Elizabeth Hewett, but gave me the address where they lived at the time of each christening. A death entry for Elizabeth Hewett in St Saviour, Southwark in 1900 seemed likely to be the right one.

A missing link in my chain of research was the 1901 census, which I expected to show James as a widower, with his first six children. I was aware that Hewett was sometimes spelt as Hewitt, so tried a Boolean search using Hew?tt (where ? represents one missing letter). This proved unsuccessful, but by using a search for Hew* (where* represents one or more letters), I found them listed as Hewell and yes, indeed, he was a widower.

I must admit that none of this helped me to find Grace, but it has provided me with an interesting addition to the story of my extended family.

Barbara went on to find Grace Martin. You could read more about that in her article 'The Mystery Woman' in the latest GSV Ancestor journal 34:6 June 2019. GSV Members can read that issue on the website.

Photographer Fred Start Jnr. c.1957. Queen's Building (1841), Southwark, London was an early model housing project for workers. If you have connections to Southwark, London you can see lots of interesting information and images on the website London-SE1 https://www.london-se1.co.uk