Sex and gender in family history 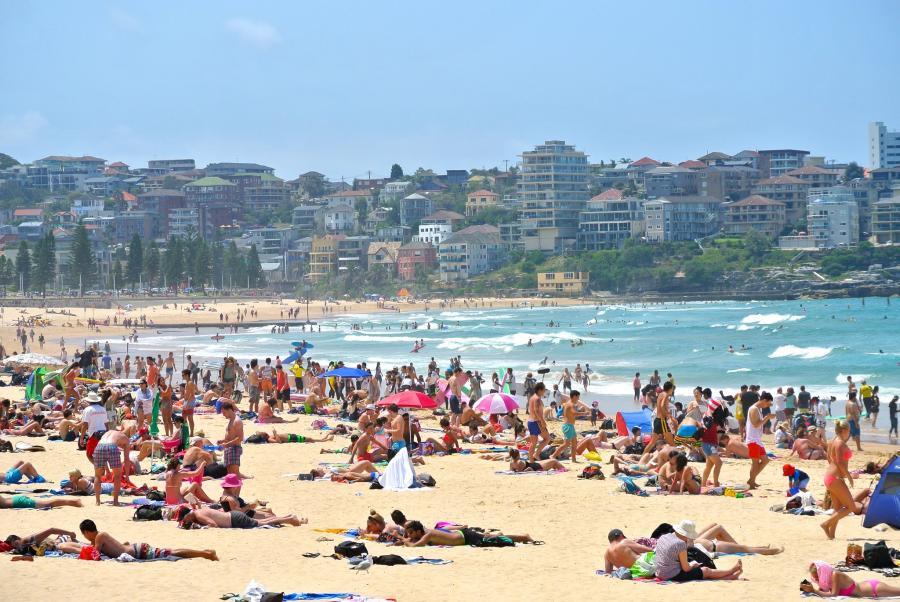 In the past week we completed the Census. Since 2001—after lobbying by family historians—we can choose to have our own responses kept by the National Archive (NAA) and available to future family historians after 99 years. More than half of the population have agreed to this at each Census since.

One apparently simple question—about our sex—has attracted increasing attention and debate (refs 1 and 2). This piece of our identity goes to the core of our family history researching. But, apart from begetting, there is very little about sex in most family histories. And even less about gender. This is not surprising as the idea that a person may have a gender distinct from a sex was not introduced until 1955 and not popularised until the 1970s.

Sex could only be recorded as 'male' or 'female' in our ancestors' birth records. This was still the case until about 2013. But this has changed.

Since 2016 the Registrar of births in Victoria will accept almost any descriptor of sex. And anyone can change the record of their sex, annually if they wish. This option has been taken up by about 30 people a year in Victoria to date. This is not the same as correcting the sex recorded at birth; which can also be done. Vic BDM allows most sex descriptors used by gender-diverse people, subject to a few practical conditions such as not being more than 100 characters or unpronounceable, and since 2016 realignment surgery is not a pre-condition.

The Government recommended in 2013 that in all records an individual's sex could be identified as 'indeterminate/intersex/unspecified' (ref.3). This phrasing has been debated and presently the term 'non-binary' has been adopted as a better option. Without considering the biological and psychological factors behind this widening of identity definition, this is what our future family history documents may now capture. As the world changes it is possible, and perhaps preferable that, like race and religion, identification documents will not classify individuals by their sex or gender.

In future, though rarely, researchers may find other descriptions of the sex of a family member in their birth record (ref.4). And other official documents created during the lives of a small minority will have non-binary descriptions of their sex (see ref.5).

Our recent Census reminds us that people can now opt to describe their sex irrespective of that recorded on birth certificates.

On Census night Australians can describe their sex as 'male', 'female' and/or 'non-binary' and, if the latter, can add any further description of themselves. ABS has promised to untangle all this and report on responses next year.

However the future official records of sex or gender, if kept, will tell us nothing about the sexual orientationof those who came before. Analysing documents to faithfully consider and write about sex and gender in our family histories would require more work from us. Christine Sleeter, an American author and educationalist, has described various areas that family historians might analyse by gender (ref. 6). Susan Faludi's monumental investigation of her father's sexual identity is challenging (ref.7). Mary McKee's findmypast blog 'How to trace LGBT ancestors' (ref. 8) is also instructive.

The complexity behind the sex identified in documents reminds us that our family history research needs to encompass the reality of lived lives rather than being limited by the sex box ticked on government records - even, or especially, a birth certificate.

3. Australian Government. Guidelines on the Recognition of Sex and Gender, July 2013 (updated Nov 2015) accessed at https://www.ag.gov.au/sites/default/files/2020-03/AustralianGovernmentGuidelinesontheRecognitionofSexandGender.pdf