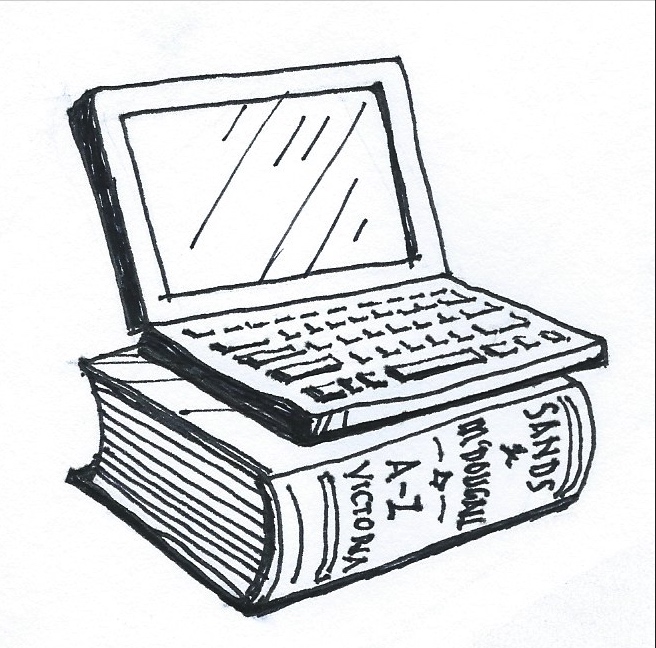 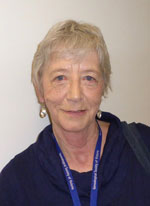 I was very pleased to announce the Winner and Runner-up of this year's GSV Writing Prize at a Zoom ceremony on Saturday 3 October.

The Winning Entry was 'Tom were the naughty lad' by Brian Reid. The Runner-up prize was awarded to Susan Wight for her piece 'Webster Soda Water'.

Things were a bit different this year, as our award announcement could not be made at the AGM, which has been postponed. Instead 22 members assembled at a Zoom event to hear the announcement and congratulate the winners. 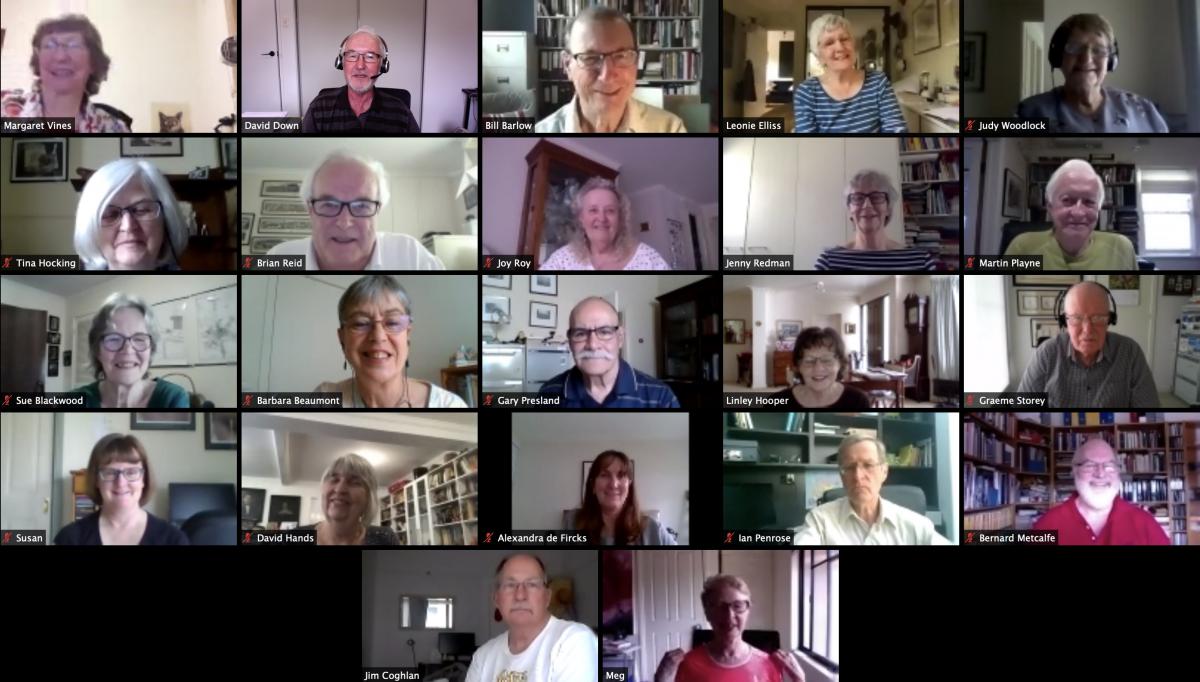 On behalf of the judging panel Margaret Vines observed that all 12 entries were of a good standard and that they covered a wide range of subjects and some unusual themes, which the judges had found interesting. Our guest judge, Dr Gary Presland, archeologist, historian and award-winning writer, commented that he had enjoyed reading writing which took him to places he had not been before.We thank Gary very much for his time as our guest judge this year.

Last year the Prize was opened to any members of GSV Member Societies and we are pleased that our runner-up heard of the Prize through her local group, the Queenscliffe Historical Museum. We hope to publicise this Prize more widely amongst our regional societies in future.

The wining entry 'Tom were the naughty lad' will be published in the coming December issue of Ancestor. The Judge's Report will also be published then and on the GSV's website.

On behalf of Council I extend our thanks to the judges, Gary Presland, Joy Roy, Margaret Vines, Tina Hocking and Bill Barlow; to Leonie Elliss, the coordinator of the competition process, and to the AncestorEditorial Team for its custodianship of this important event in our year.

One of our objectives is to encourage family history writing and these entrants demonstrated how important it is that we all tackle the writing as well as the researching of our family stories.

Our Zoom screens did not have a button to raise virtual glasses in a toast to this year's winner and runner-up, but there was distant clapping at separate computer terminals across the land.

Congratulations to Brian and Susan and all the entrants.