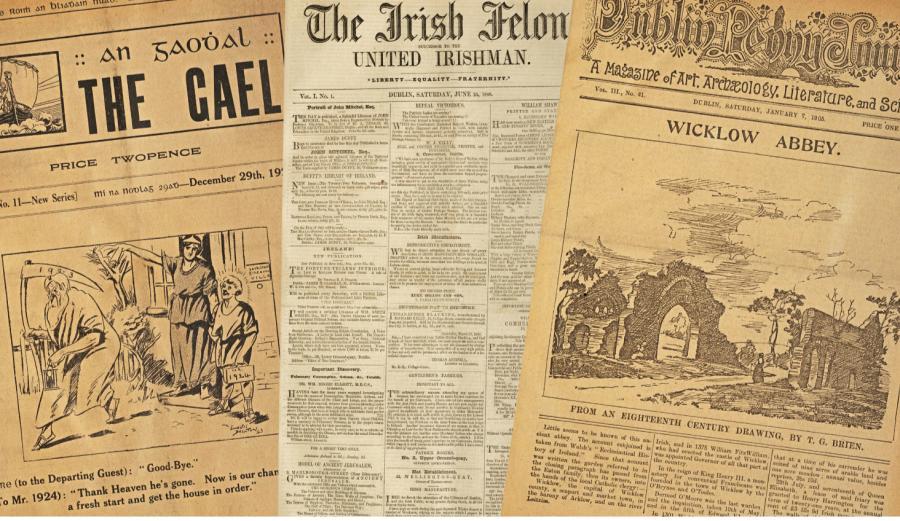 A free trial British Library Newspapers: Part VI: Ireland has been set up for members of the GSV until 03 February 2023.

The link for you to access the newspapers is available in the GSV members area under Commercial Databases, and the link and access code is available to members when they contact the GSV office during office hours, 10am - 4pm, Monday to Fridays.

Further information about the Newspapers is available at

If you are researching Irish ancestors, do make use of this offer. Newspapers can be a fantastic resource for details of your family story.